What people lie about in interviews (and why you shouldn’t)

Something I didn’t realize when I was actually looking for a job, is how common it is for people lie during the interview process. In an effort to try to “beat the system” and do whatever it takes to get the job, people do lie… about lots of different things. 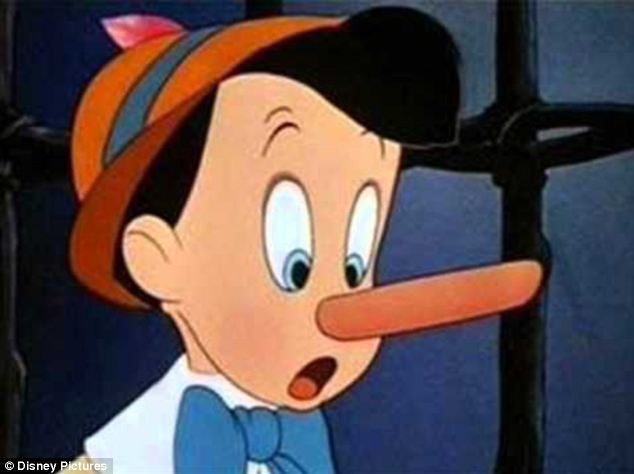 In terms of what people lie about in interviews, it falls into a few basic categories:

What they’ve done – This type of lie is often found within the resume but also is often told during the interview. Pretending to have more experience or knowledge in any area would fall into this category.

How much they’re earning – People lie about their previous salary because they think it will get them a better offer. Most companies do try to make sure they can give an increase from the person’s prior salary when making an offer, but lying about this can be seen as a serious offense.

I’ve probably mentioned this in other posts but I NEVER think it’s a good idea to lie about any of the above. Here are a few reasons why:

For me integrity is one of the number one qualities I’ve looked for when hiring. It is so important for the people you work closely with to be honest and trustworthy. Having strong morals and ethics is so much important than many of the things people lie about it. So my point is, it’s wrong, and it’s just not worth it, so hold yourself to a higher standard!